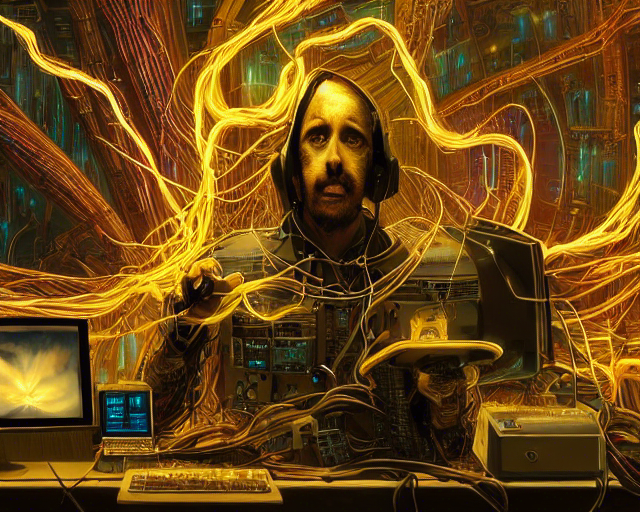 So Apple updated Xcode on my Macbook from 13.4.1 to 14. I wasn’t paying much attention to the prompts or even the version numbers. After doing so, I could not longer access the iOS Simulators from Visual Studio. This happened for both Xamarin.Forms projects and for Maui. From Windows or the Mac, it was broken.

From the Mac, when I went to pick a simulator for a Maui project, this happened with Visual Studio 2022 17.4, Preview 2. 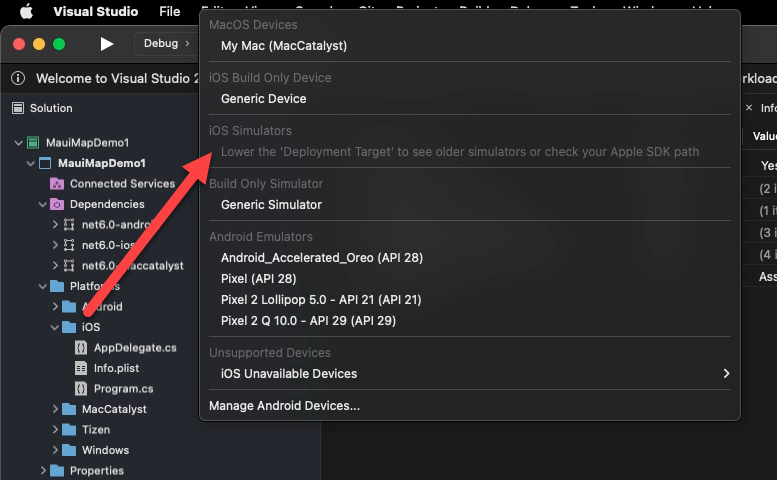 That “Lower the ‘Deployment Target’ to see the older simulators or check your Apple SDK path” message was somewhat less than helpful. I couldn’t figure out where to even set the Deployment target in Dotnet Maui.

I then loaded up a Xamarin.Forms app that was working fine a few days ago and saw the same results. I guess at this moment in time, Xcode 14 is not fully suppported. At some point it will all line up again, but in the meantime I need some iOS simulation. This wasn’t a regression in VS 17.4, this was Apple. Time to rollback Xcode and give that a shot.

Xcode is actually pretty decent about handling this. You can have multiple versions of Xcode installed and change up which one is the one that answers the call to duty. If you trying out Xcode betas, this is the way. All you need is gigabytes of disk storage and the patience to download and install the Xcode bits.

The first thing that you need to do is to download the version of Xcode to install. You can get every release of Xcode from xcodereleases.com. While that site is not Apple affiliated with Apple, all of the download links are from developer.appple.com. They are the official releases. I grabbed the final the Xcode 13 release, 13.4.1 from here.

And then make it the default Xcode. From a shell, run the following

To verify that this is now the current version of Xcode, run the following

After doing that, I restarted Visual Studio and I had the simulators back 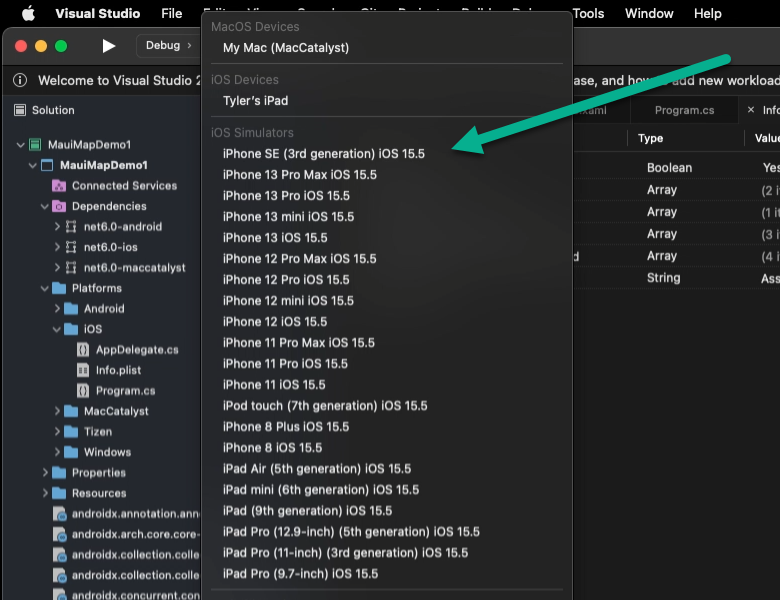 To switch back to latest version, just run xcode-select again

After posting this, a friend posted with a link to where this issue was raised. It’s posted as an issue in the xamarin/xamrin-macios repo.

You May Also Enjoy

My new Xamarin.Forms 5 Pluralsight course is out

I have a new course that was just published this week on Pluralsight, “Xamarin.Forms 5 Fundamentals”. It’s seven hours of tutorials and demos for the devel...

While working on a demo mobile app for a course, I needed to know if the units of measurement on the app would be in Imperial units or Metric units. Since I’...

We hit this strange bug in SQL Server earlier in the year. A single SQL Statement would just kill the connection. It would kill it 100% in any version of SQL...

Moved the blog from WordPress to Jekyll